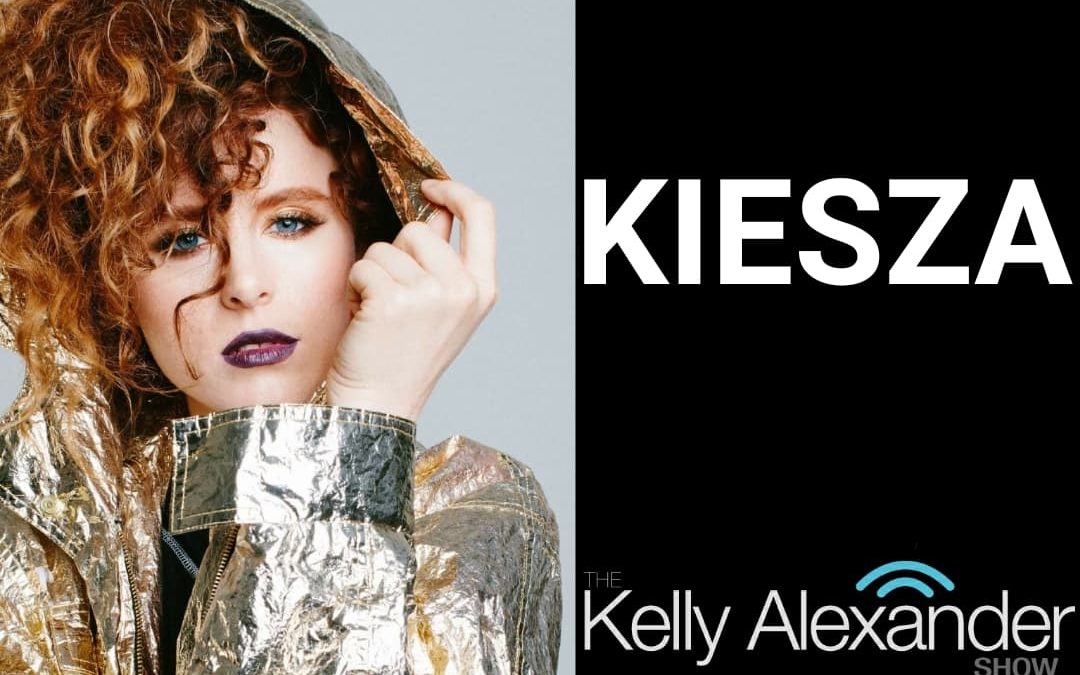 This week on The Kelly Alexander Show we chat with platinum-selling Canadian recording artist Kiesza. Kiesza’s debut album 2014’s Sound of A Woman sold over a million copies and won her two Juno Awards, Canada’s version of the Grammys. Kiesza has released new music with an album on the way and we’re very excited to welcome her back to the program. Canadian country music artist Sarah Wickett makes her first appearance on our show talking about her rising career and single “Did It For Me.” We also have new music from RadioClub, Live Lounge Allstars and New Kids on the Block. Thank you for listening!