Tinashe Takes It To Another Level! 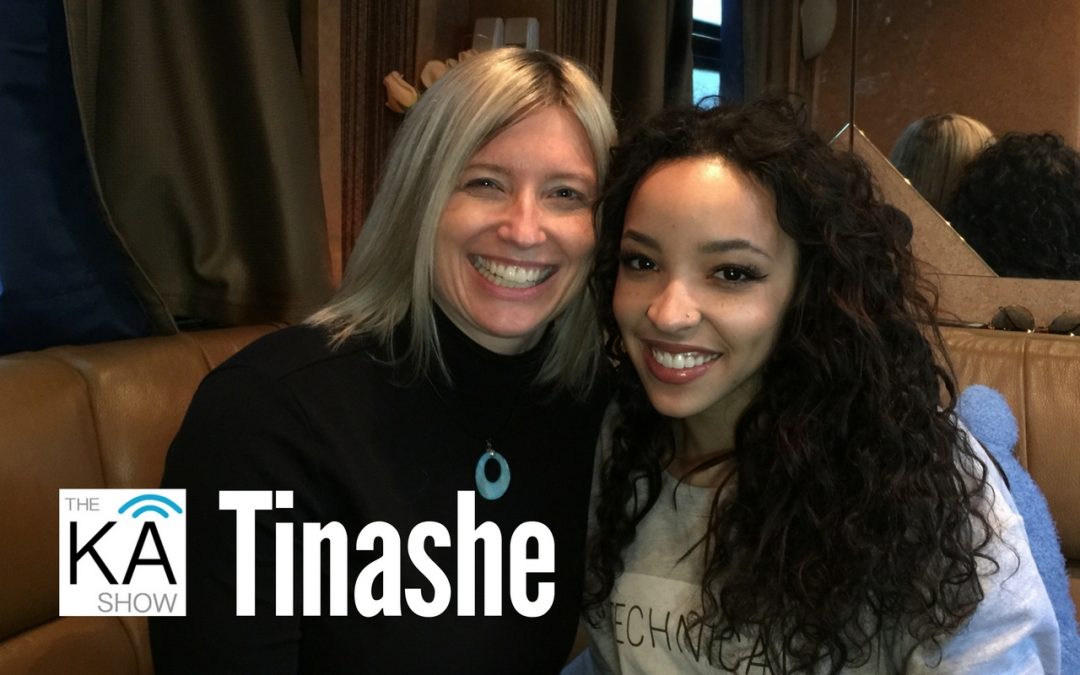 Tinashe Is On Another Level…

We’re thrilled to bring you an R&B superstar in the making, Tinashe! She is one of the hardest working artists in the music industry today and counts the legendary Janet Jackson as a fan. Tinashe talks about getting her start in music and why she waits on no one when it comes to making her career a success. Tinashe also talks about performing for Janet Jackson at the BET Awards last year and what it meant to honour the Grammy Award-winner.

Classified Has “No Pressure”

Up next is Juno Award-winning rapper Classified talking about his collaboration with Snoop Dogg and playing a trivia game with us called “Rapper’s Delight.” Classified has had a successful career and lets us know what is up next for him now that his “Greatful” album has been released. We also welcome The Young and the Restless’ Sean Carrigan talking about being on the number one rated daytime drama and we wrap things up with Canadian singer-songwriter Emma-Lee and her latest song “Worst Enemy.” Thank you for listening! 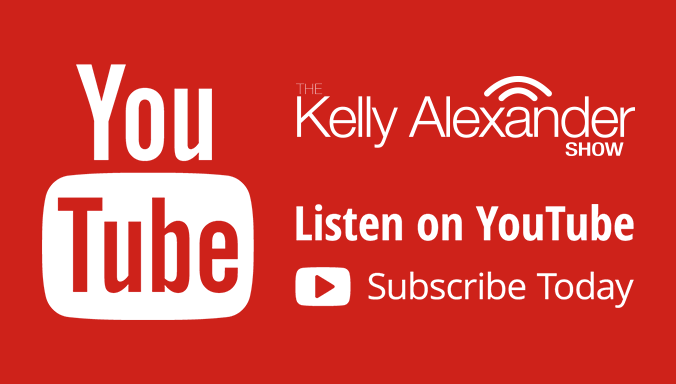 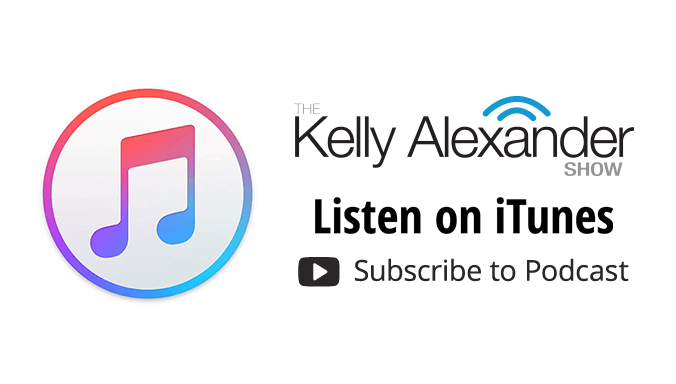 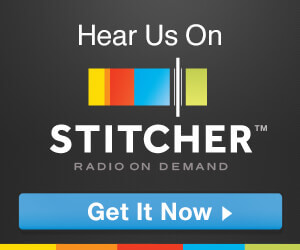 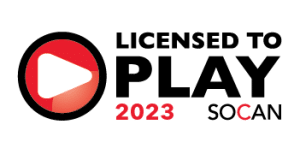